Posted in apps, holiday, and kindergarten

Kindergarteners are welcoming October this week with the picture book, Plumply Dumply Pumpkin by Mary Serfozo.  Kids sequenced events in the story culminating with a prize-winning pumpkin in the end. At the tables, we played pumpkin weighing and carving games on the Starfall Pumpkin app. During check out, we watched the story in animated form and sang along about October with Jack Hartmann. 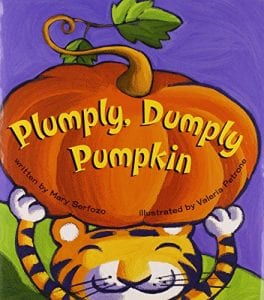 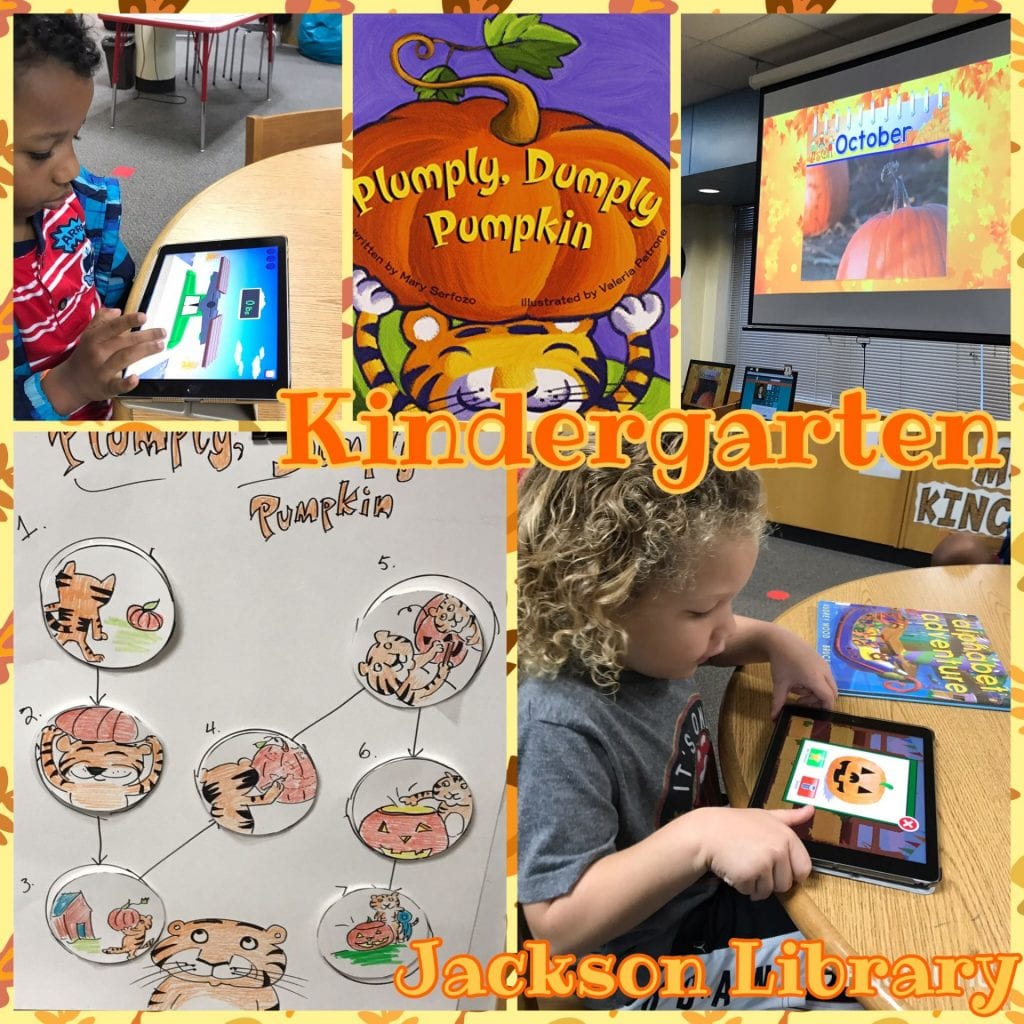