Toontastic and Narrative Nonfiction with 3rd

Before the book fair, third graders explored Google’s Toontastic app to retell the story Oh No Astro! from the asteroid’s point of view.  We used context clues when we read this story to determine the meaning of: rambunctious, loitering, humiliated, clarity, and confrontation. After the kids created their videos, they used NASA’s augmented reality app to look at spacecraft models in 3D! 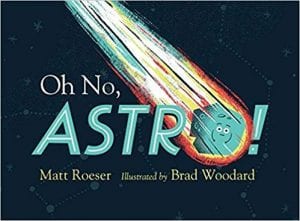 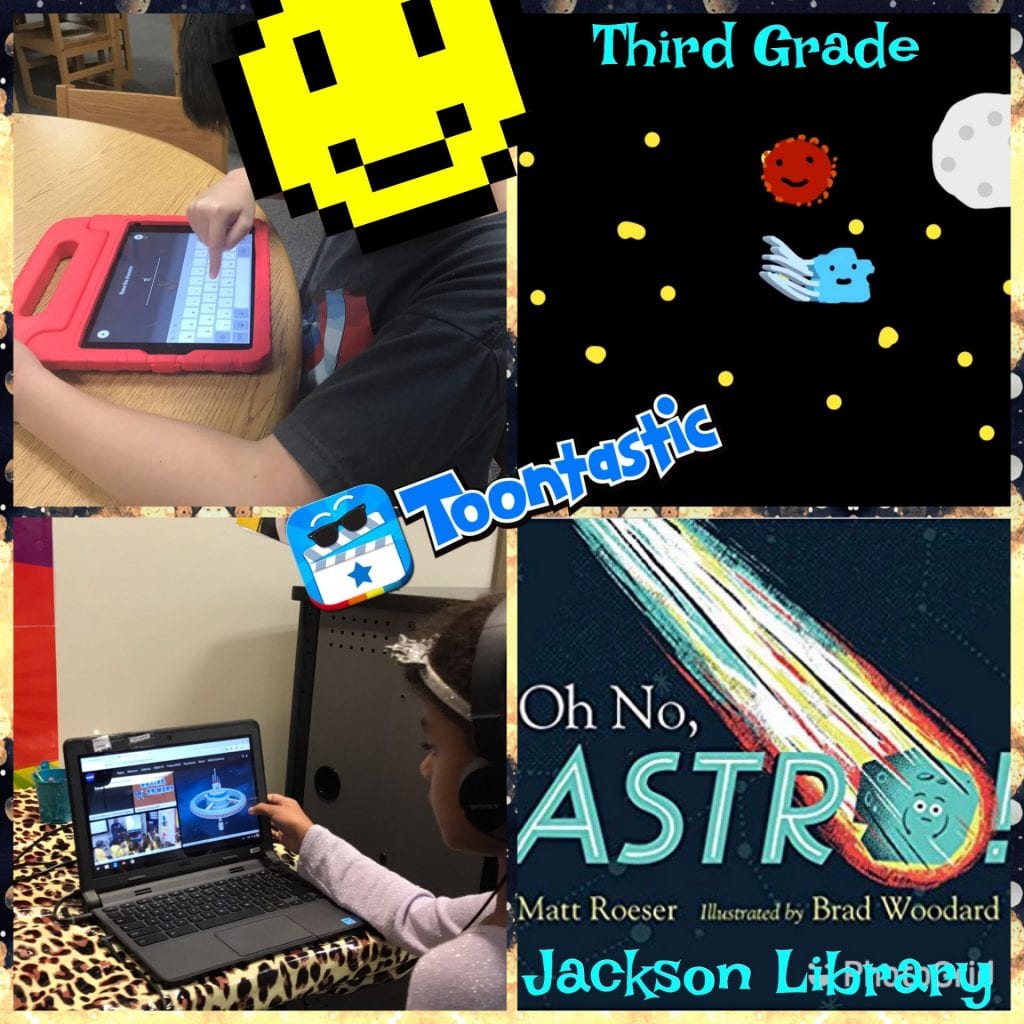 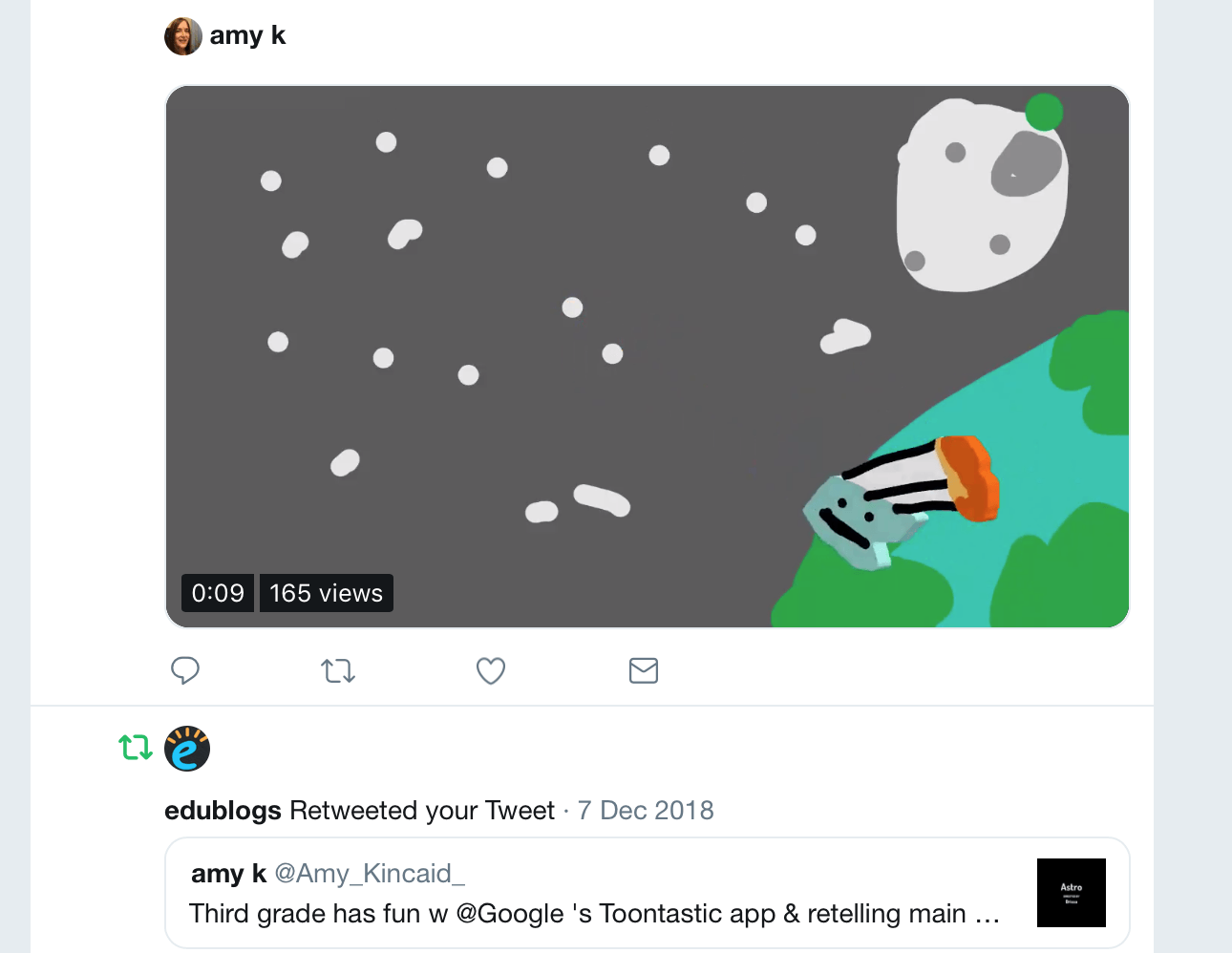