Last week in the Jackson Library, first graders analyzed character traits and the motives of the characters in @bobshea ‘s Cheetah Can’t Lose picture book. As we read the book about Cheetah racing the kittens, we watched the little kittens snicker and Cheetah become more brazen with his bragging. The kids started putting velcro boxes on Cheetah’s feet, balloons in his hand, and sundaes in his mouth on the poster to think about what was really going on here.  I think the visual poster in addition to reading the book helps them to conceptualize what is happening. After deducing that the kittens were trying to make Cheetah lose the race, we discussed the complex ending and why it ended that way. It was a great discussion on how to be a true friend and the characteristics of a friend. At the tables, the kids recalled the objects the kittens used to thwart Cheetah.

What Happened to Cheetah? 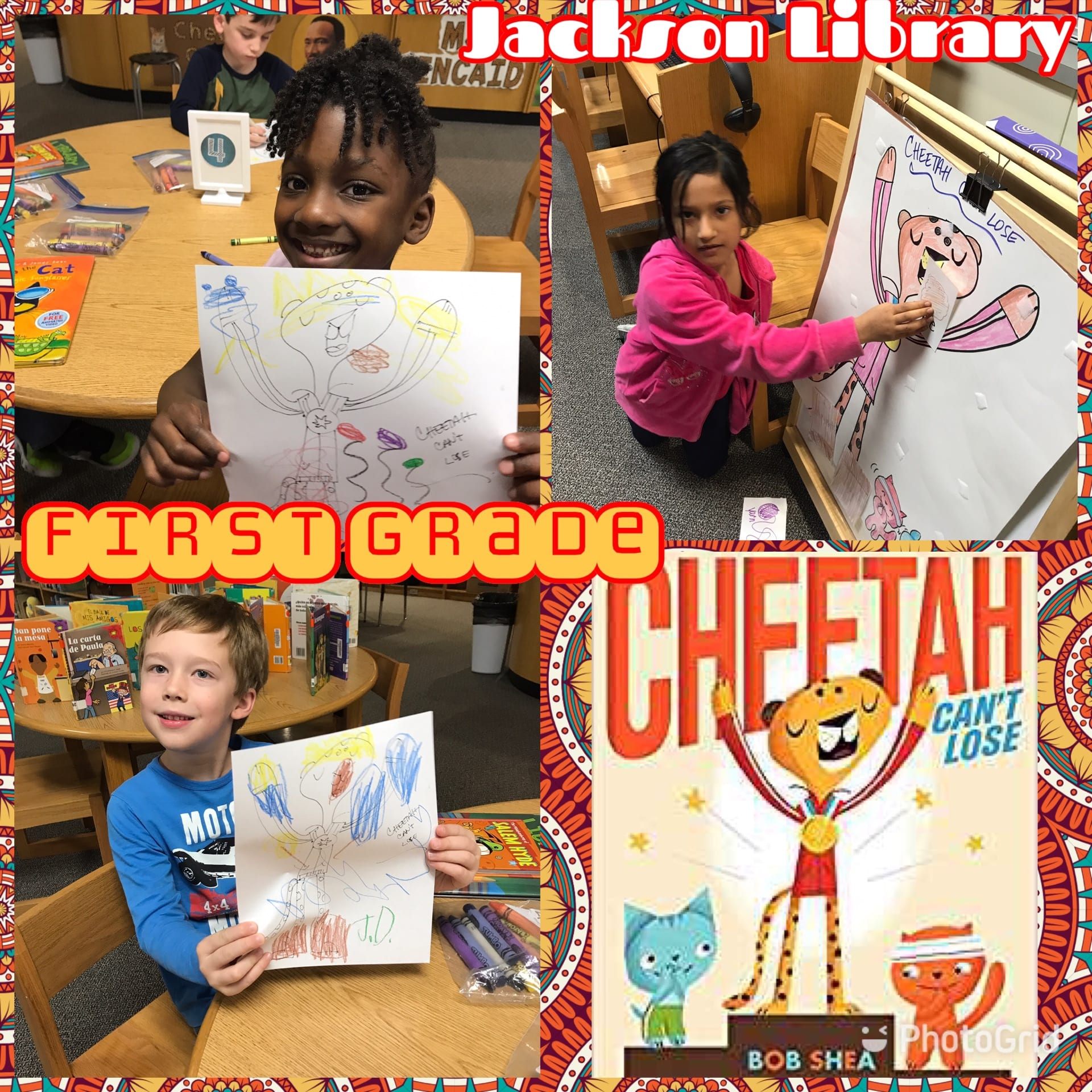 This week in the Jackson Library, kindergarten categorized the good things and bad things about being a dinosaur from the book Rawr! by Todd H. Doodler.  Then at the tables, they created a dinosaur puppet to expand on even more things not in the story. They completed a dinosaur puzzle on the tablets. 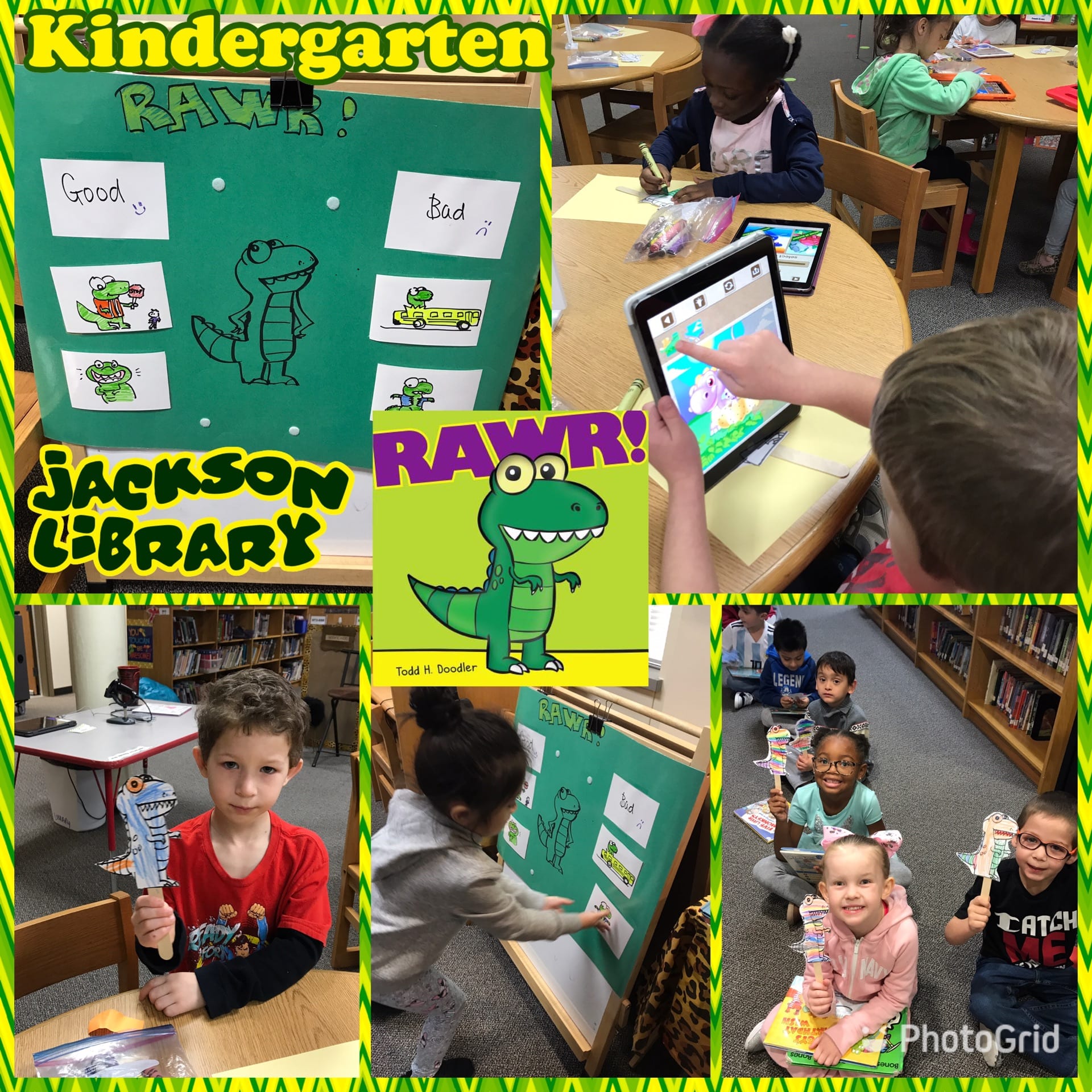 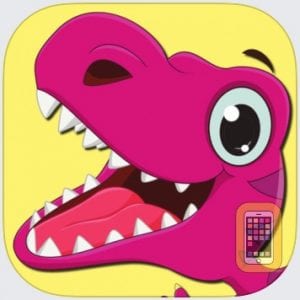 Pre-K had fun in the Jackson Library last week identifying tails after we read van Fleet’s Tails book. After ‘pinning the tail on the animal’, they sang along with the song and then played the ‘Whose Tail’ game on the iPad. 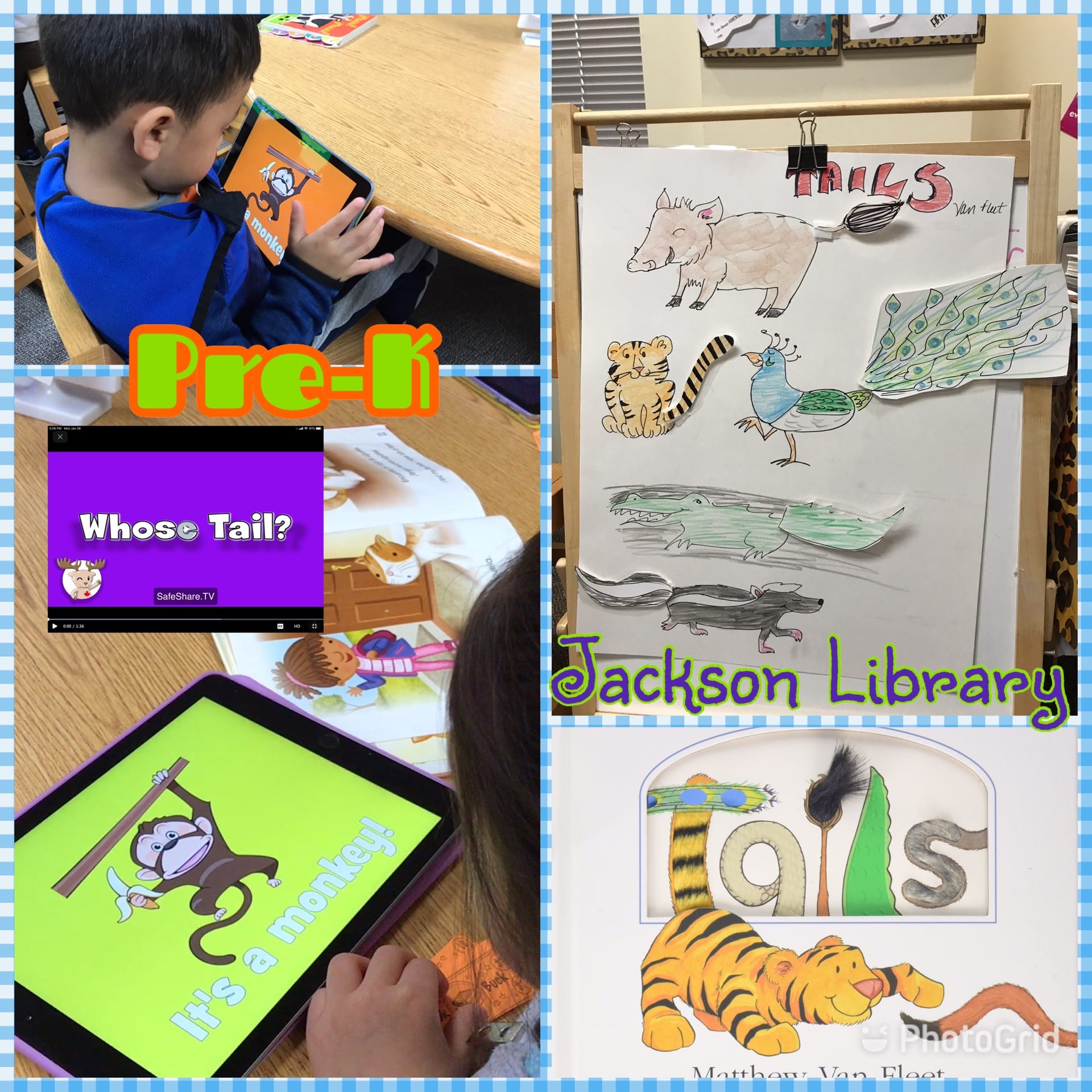 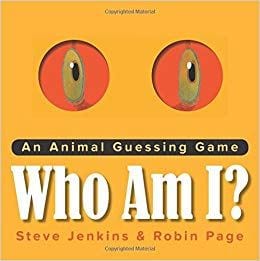 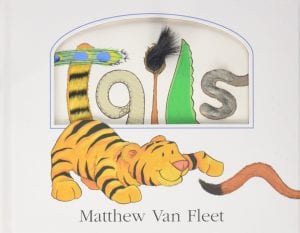 Who Am I? video 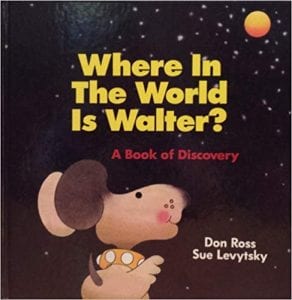 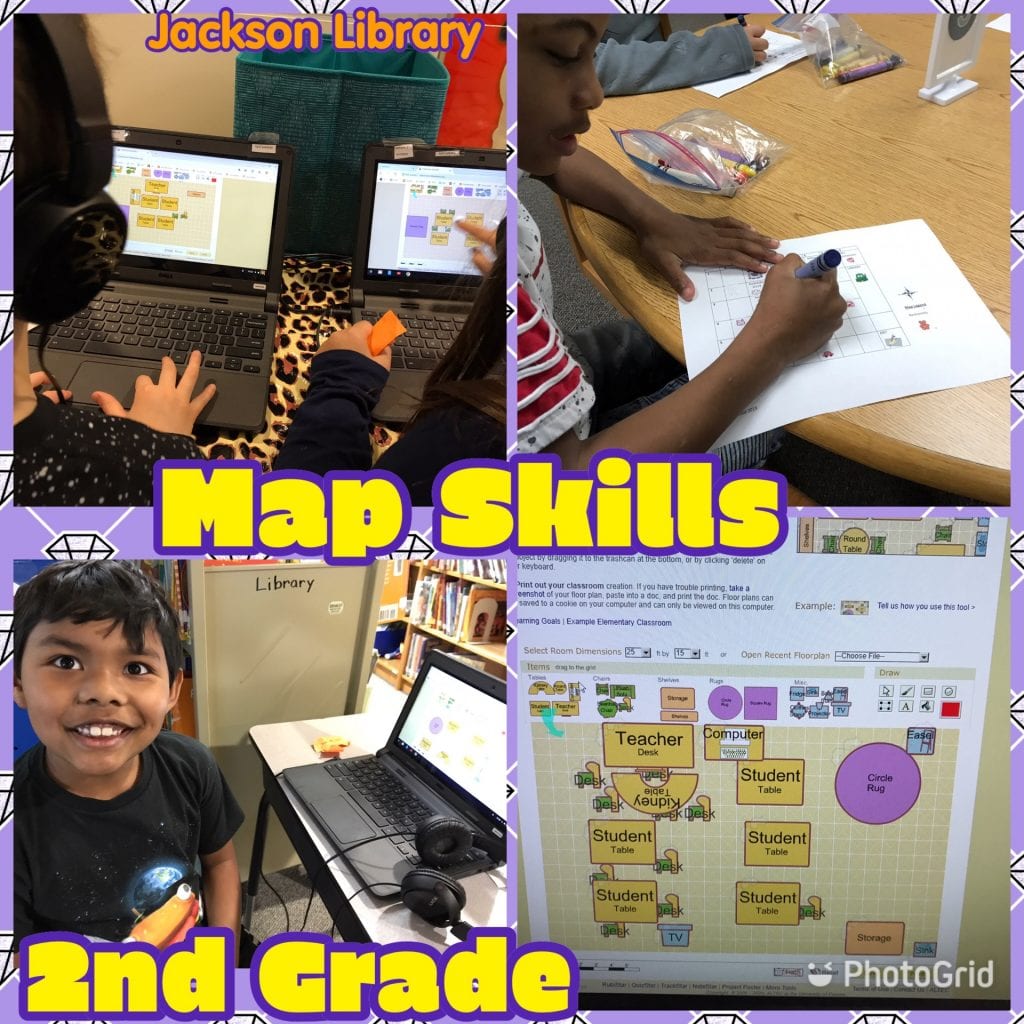 Last week in the Jackson Library, kindergarteners studied the life of Dr. Martin Luther King Jr. We read The Sweet Smell of Roses and discussed the impact his words had on changing laws in America. The monolingual kindergarten classes colored and completed an emergent reader (by Simply Kinder) and sang songs, while the bilingual class colored a Spanish reader (by The ABC Bilingual Patch) and sang this awesome Spanish version of “We Will Overcome” from a class on YouTube. All children watched the MLK BrainPop video about his life. 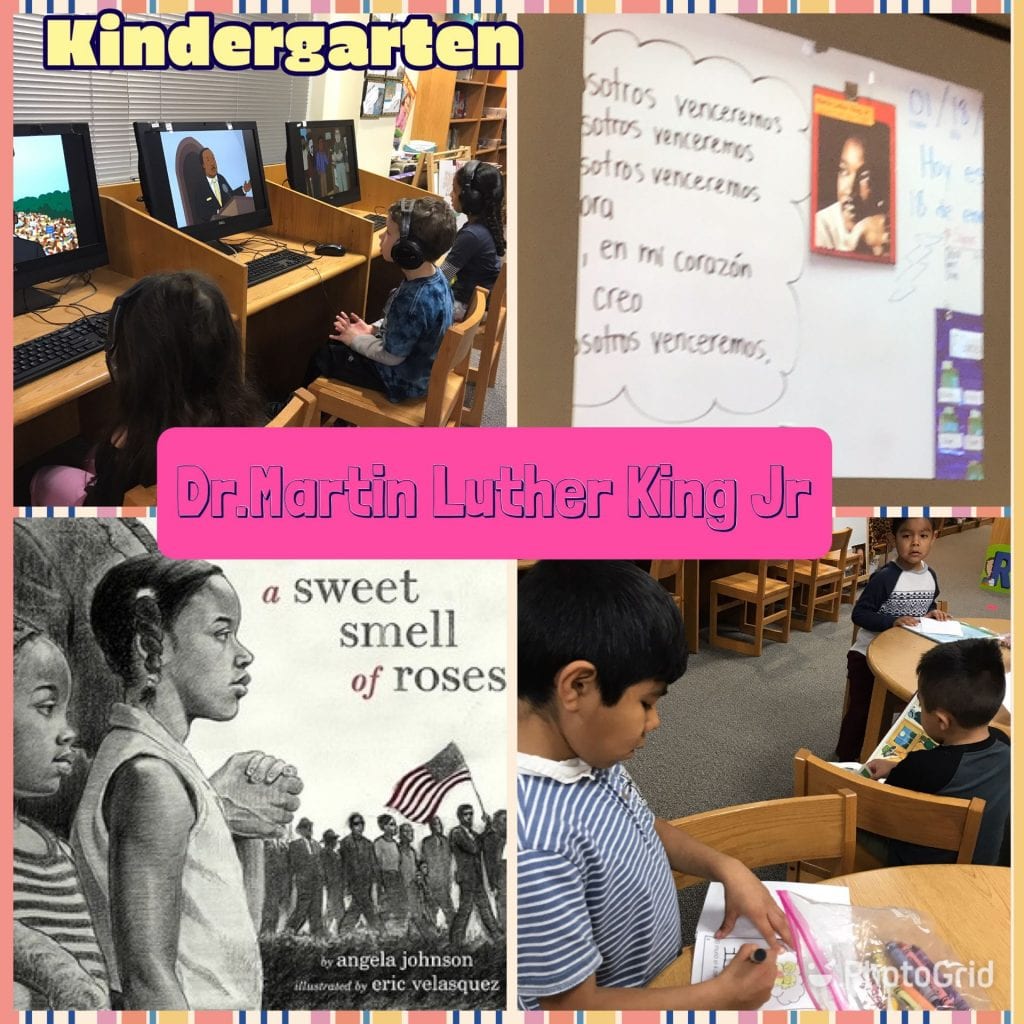 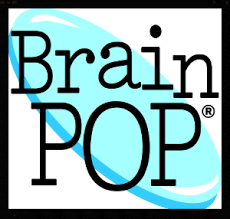 Last week in the Jackson Library, first grade analyzed a Dr. Martin Luther King Jr. poem by Hilary Kiser. After discussing the meanings of the stanzas, we played a Kahoot! review game in pairs. 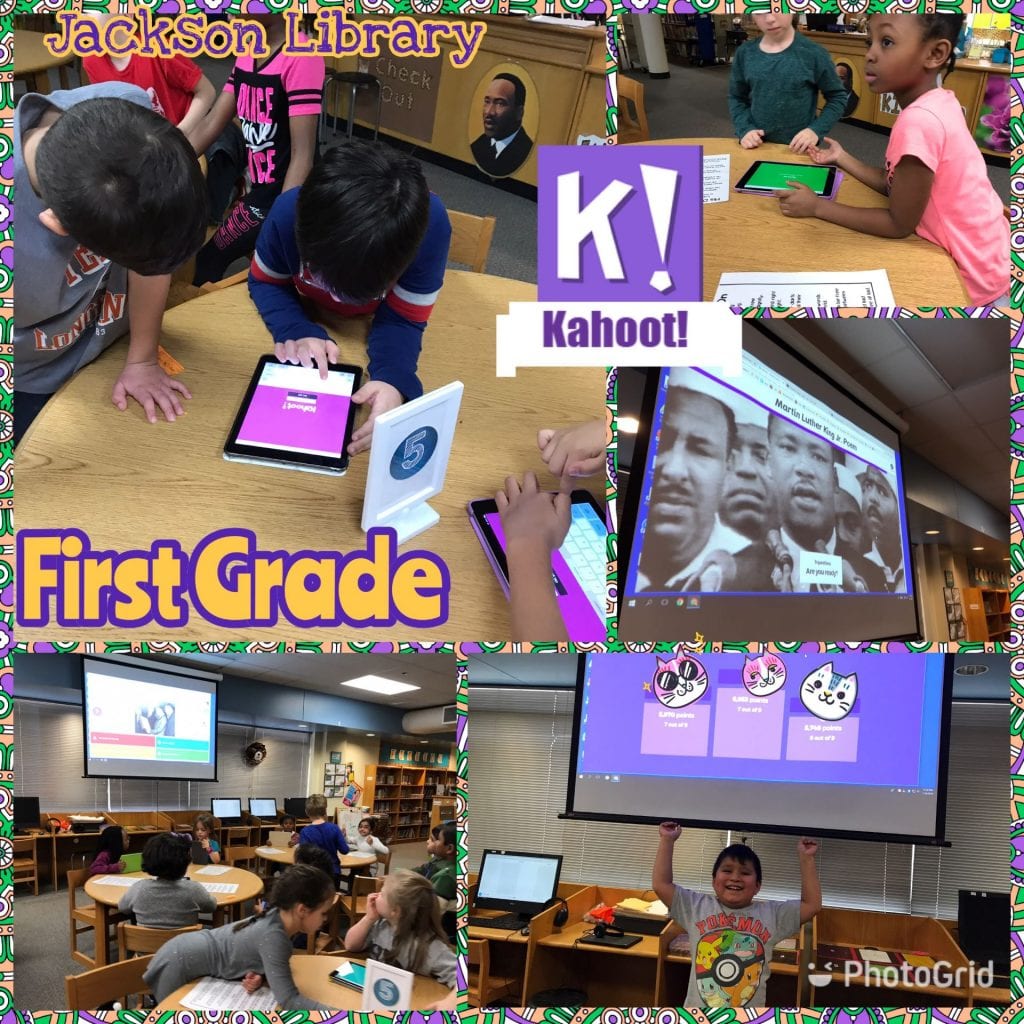 Last week in the Jackson Library, third graders listened to Martin’s Big Words by Rappaport and then wrote their own words to guide their decisions. We discussed the power Dr. Martin Luther King Jr’s words had to activate peaceful change in America. Then they used the PathOn app to create a shape or freestyle design for their words with their photo. They wrote a rough draft of their sentence/phrase first and I approved them before they were given an iPad. I love how they utilized the filters and fonts! 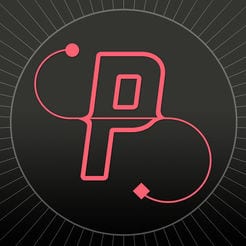 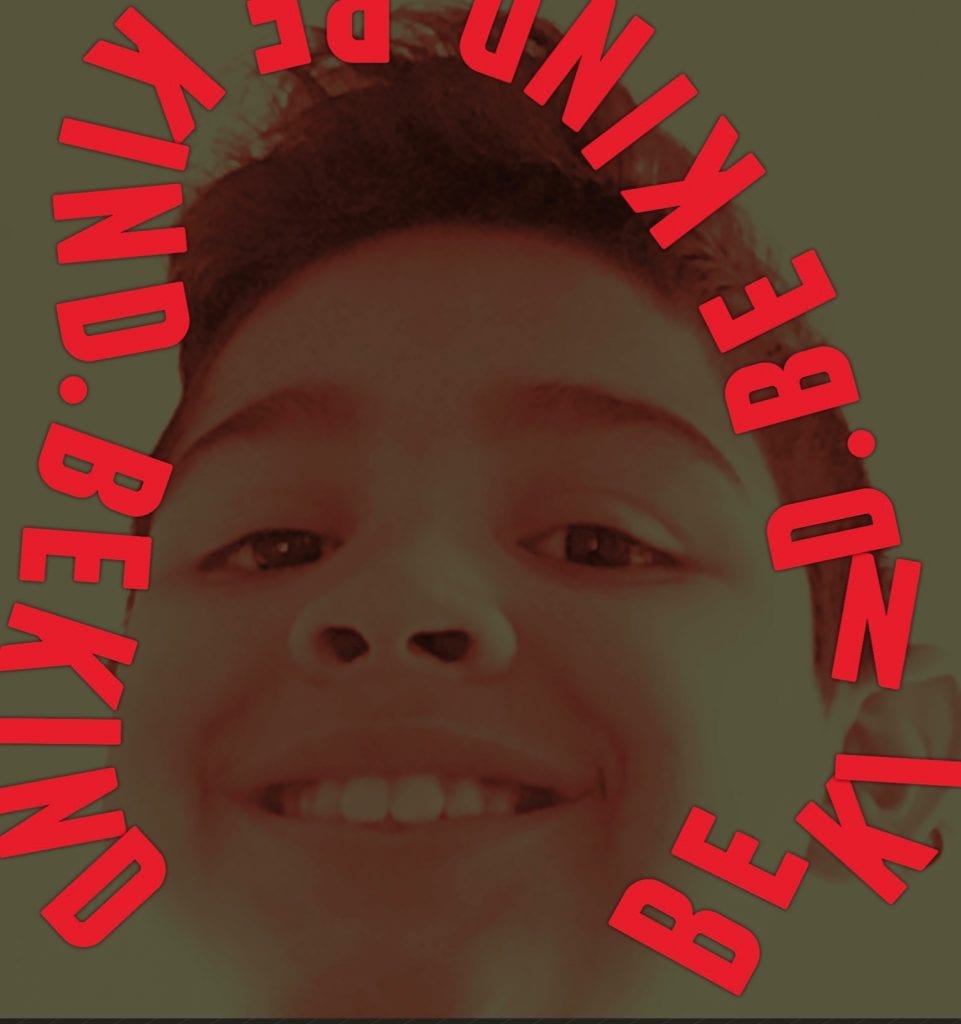 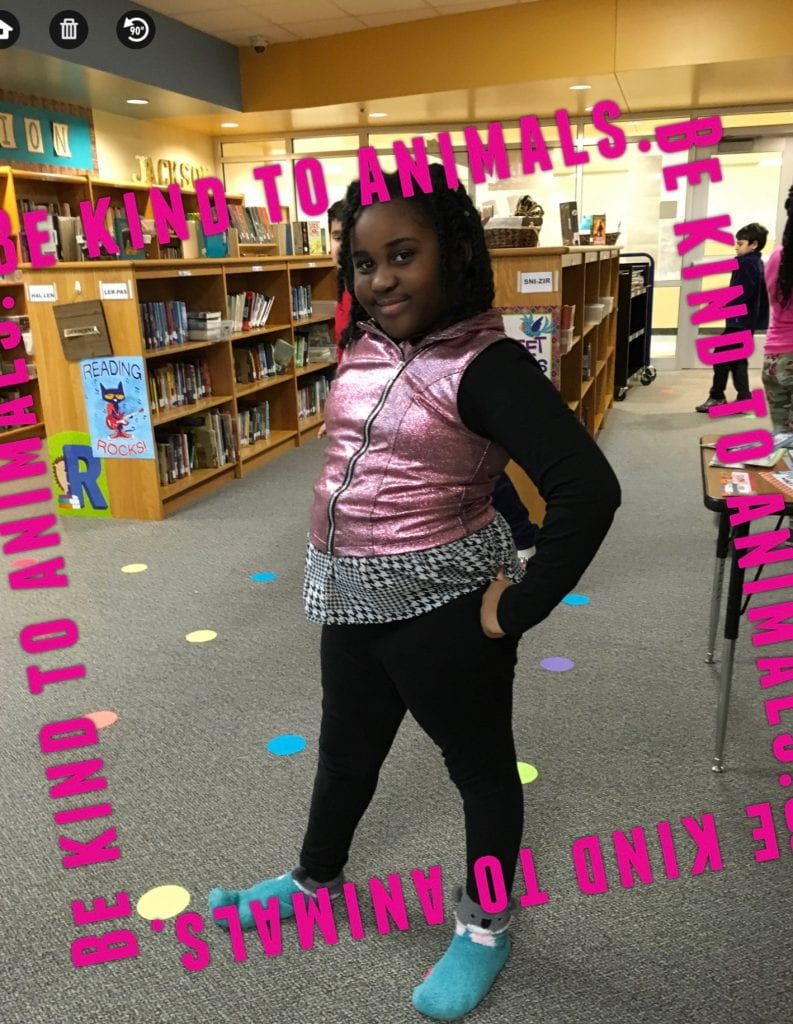 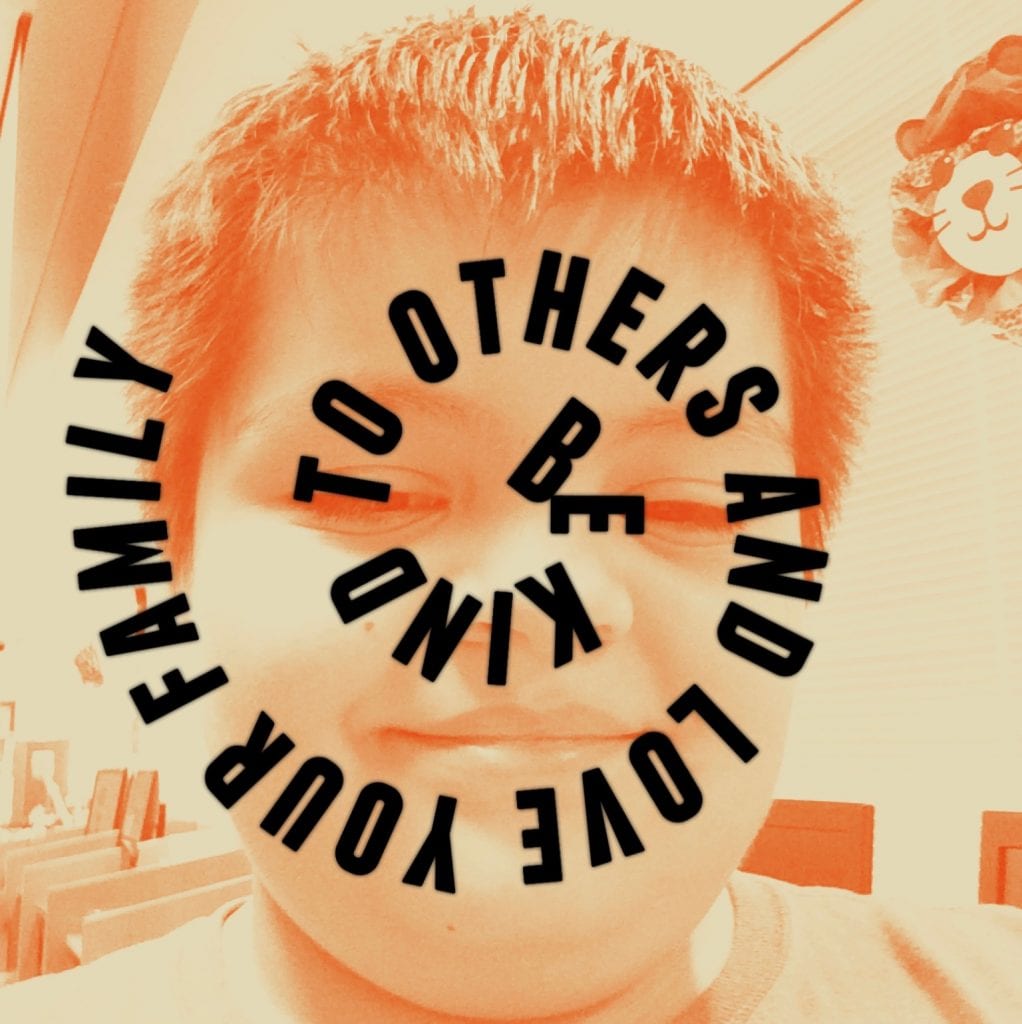 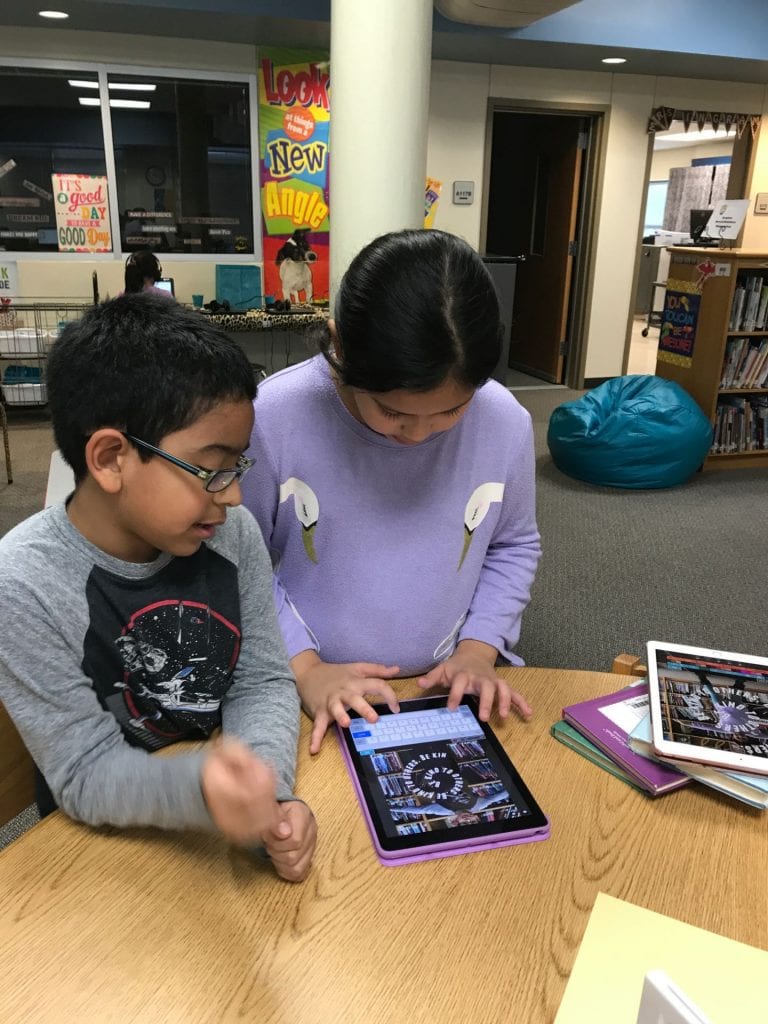 This new year in the Jackson Library, we are thinking of how to describe our goals in one word. Fifth graders thought of their word to live by and used PicCollage EDU to showcase it. I love their choices! When they finished, they were to write their one word in Google’s Music Lab Song Maker and set it to music!

Our One Word Idea from @melisa_hayes 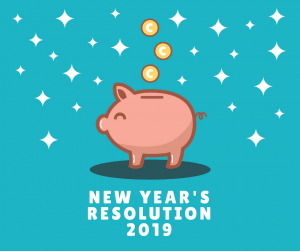 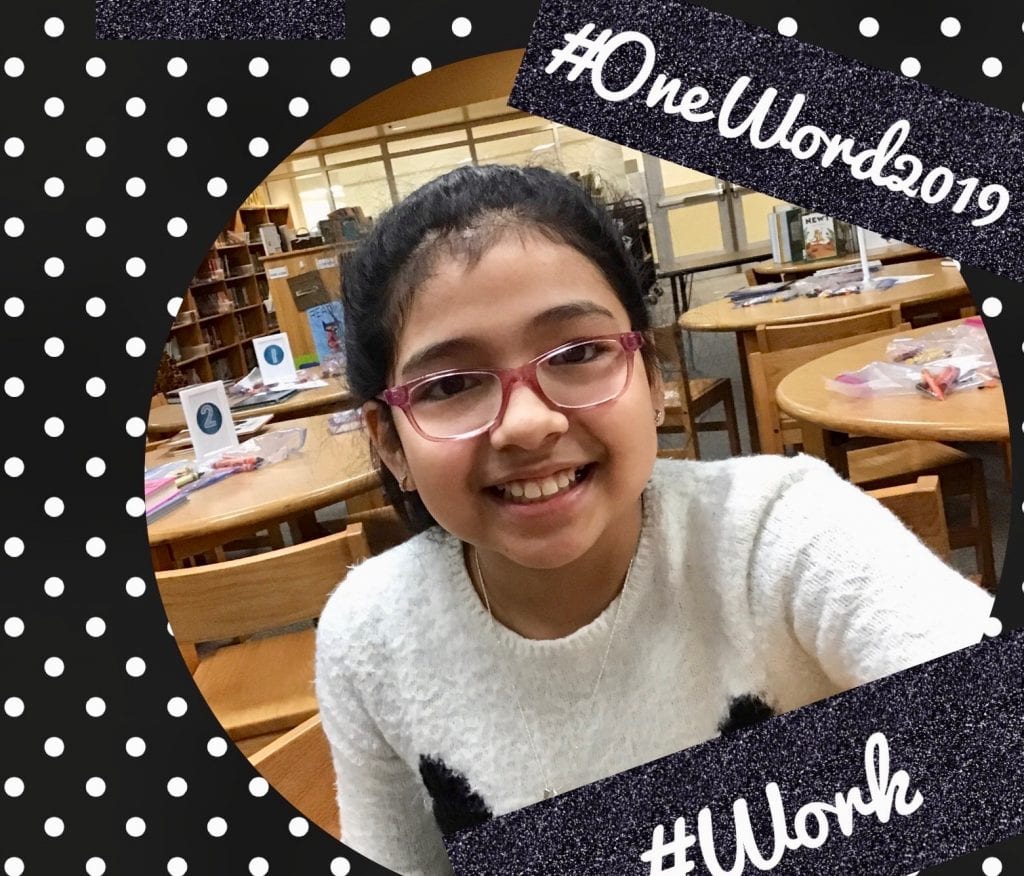 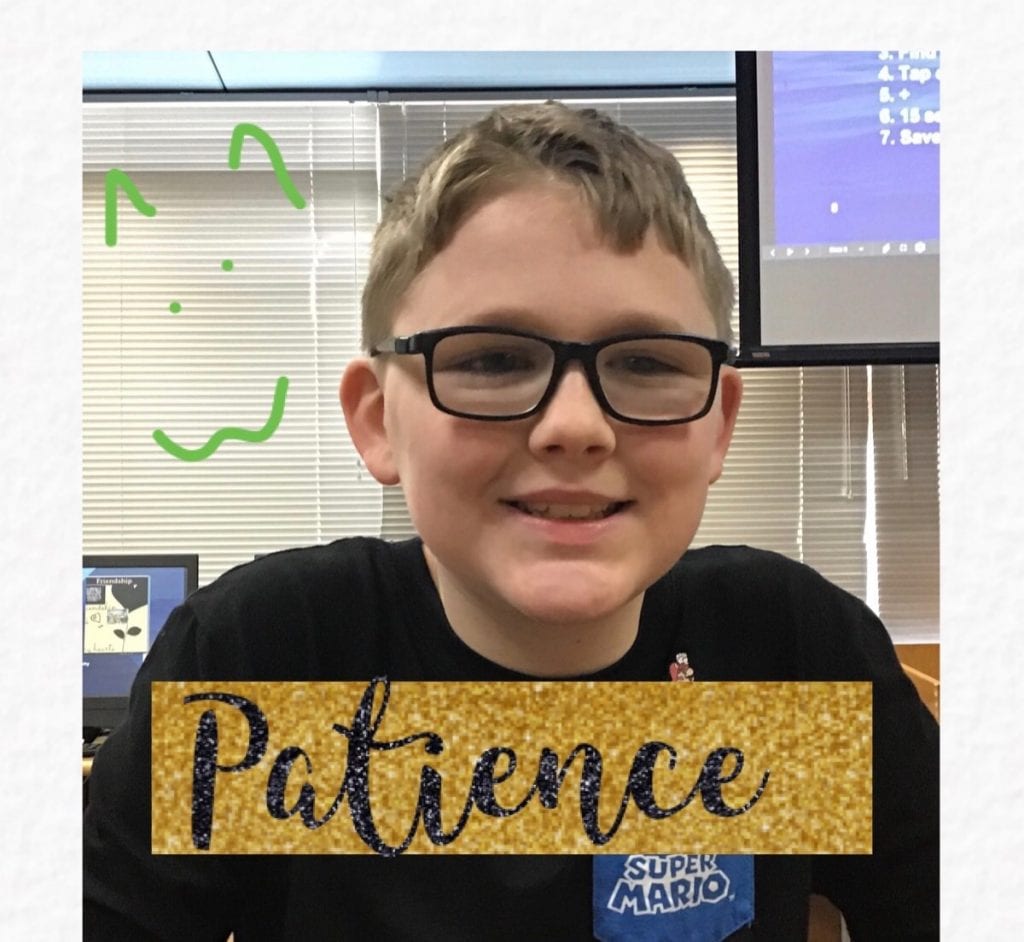 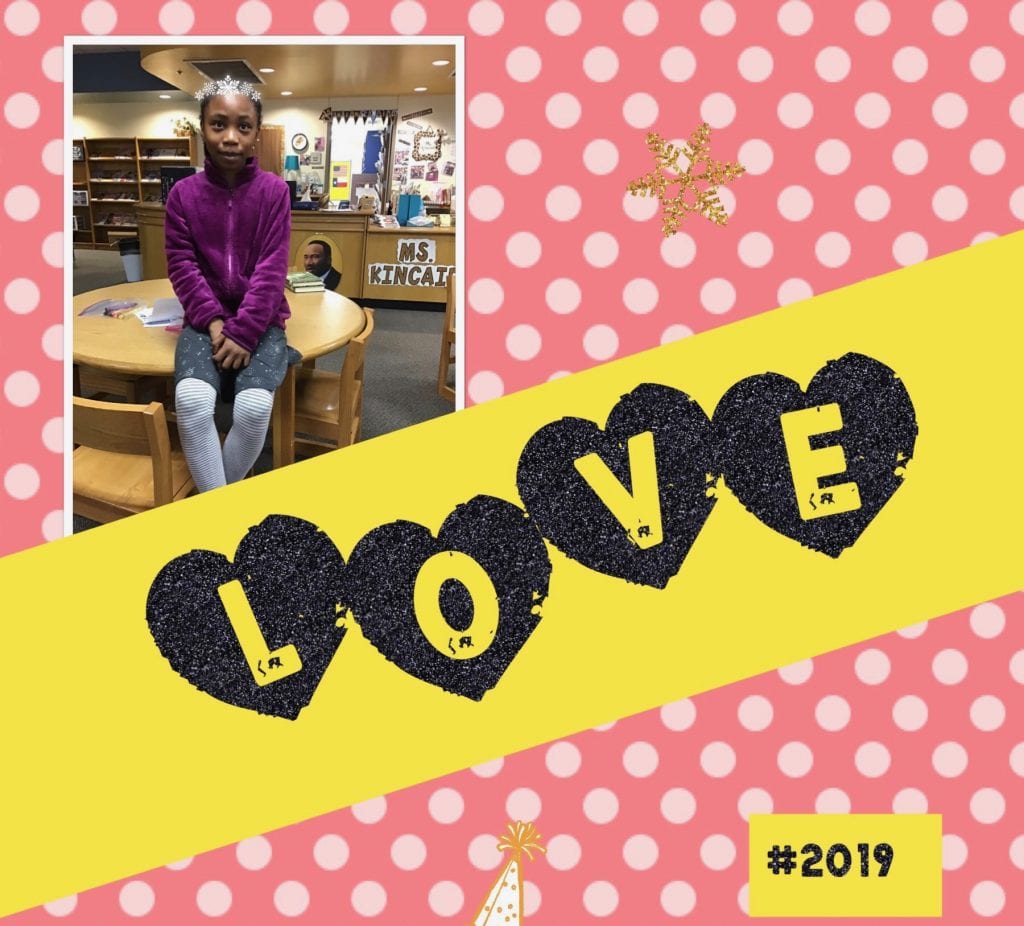 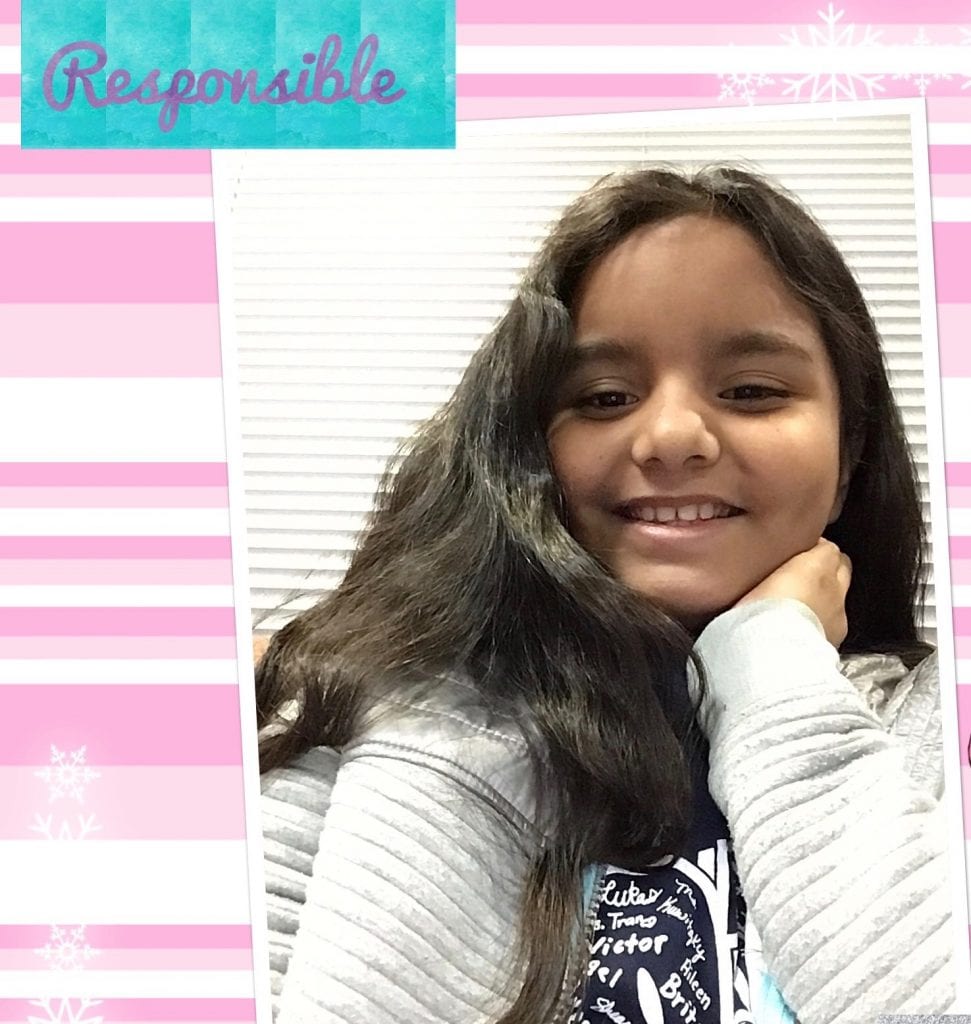 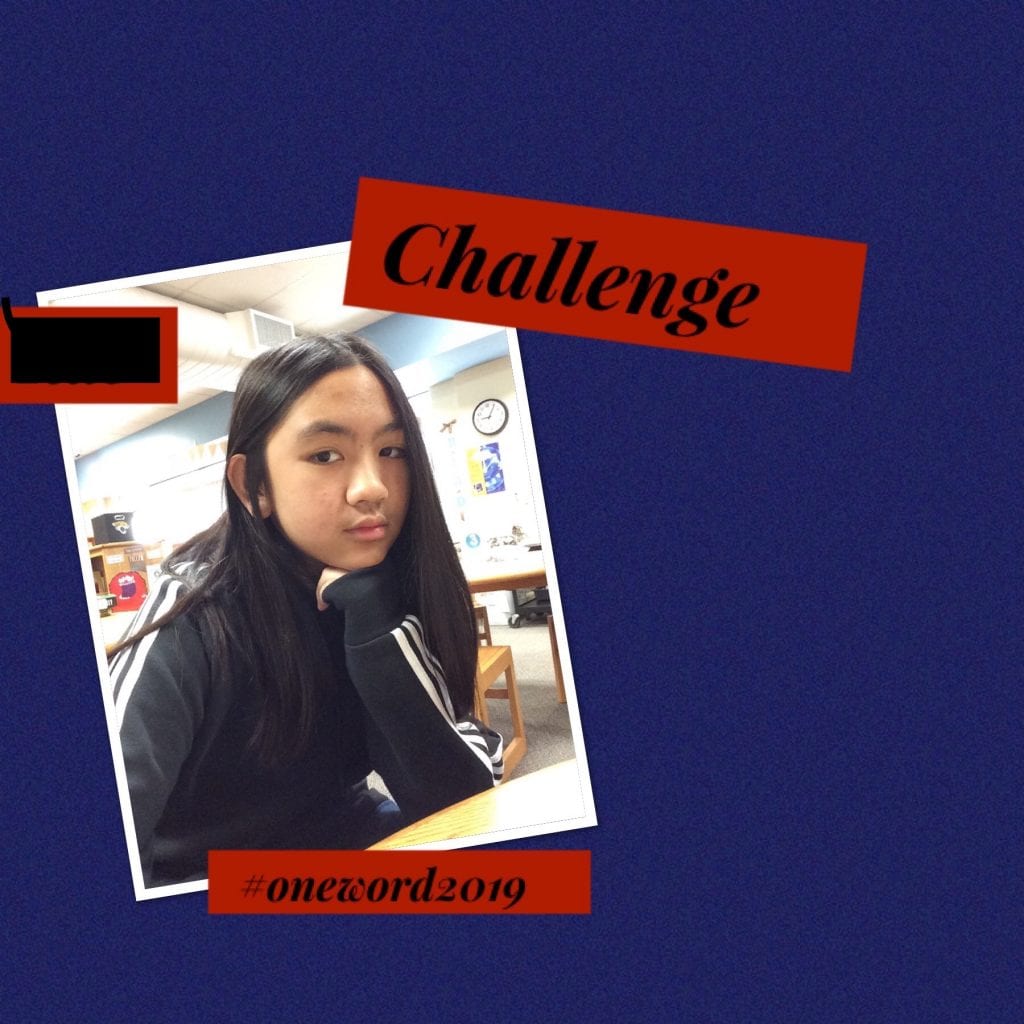 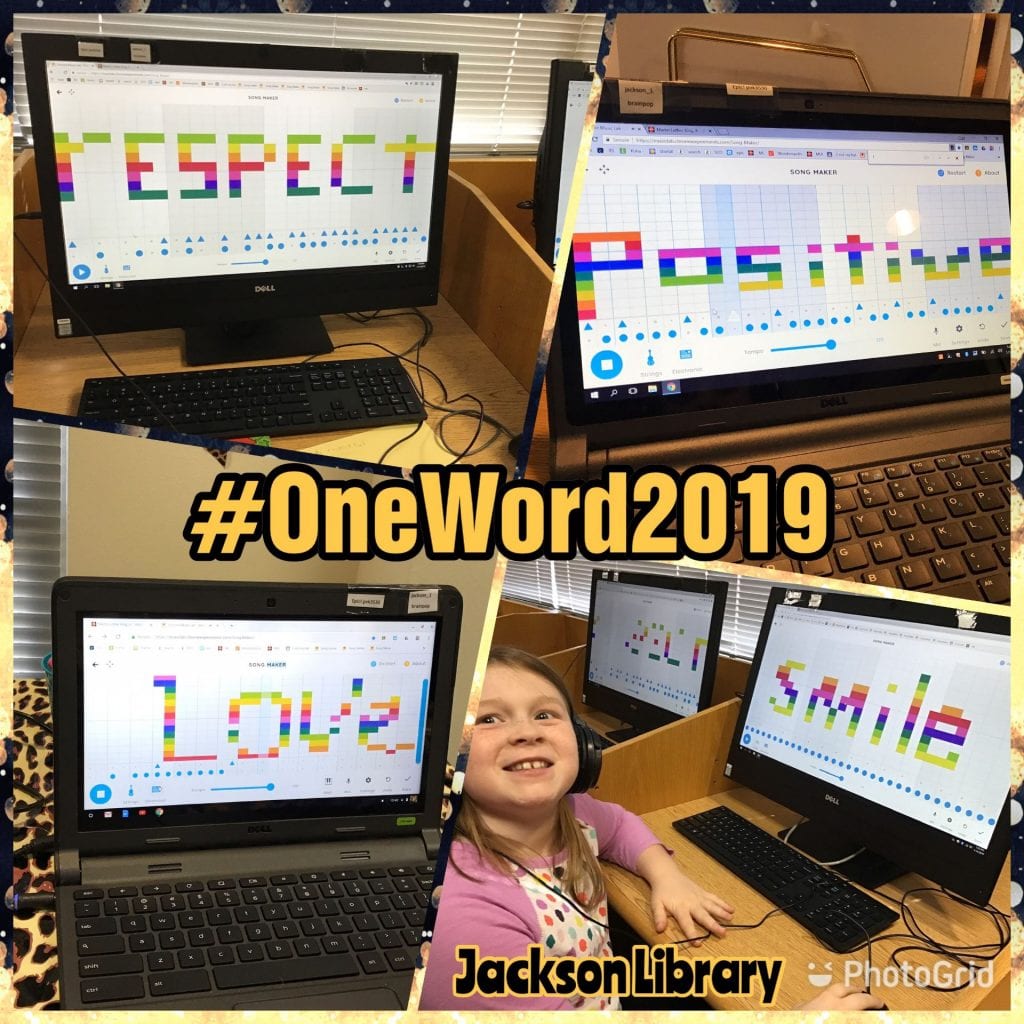 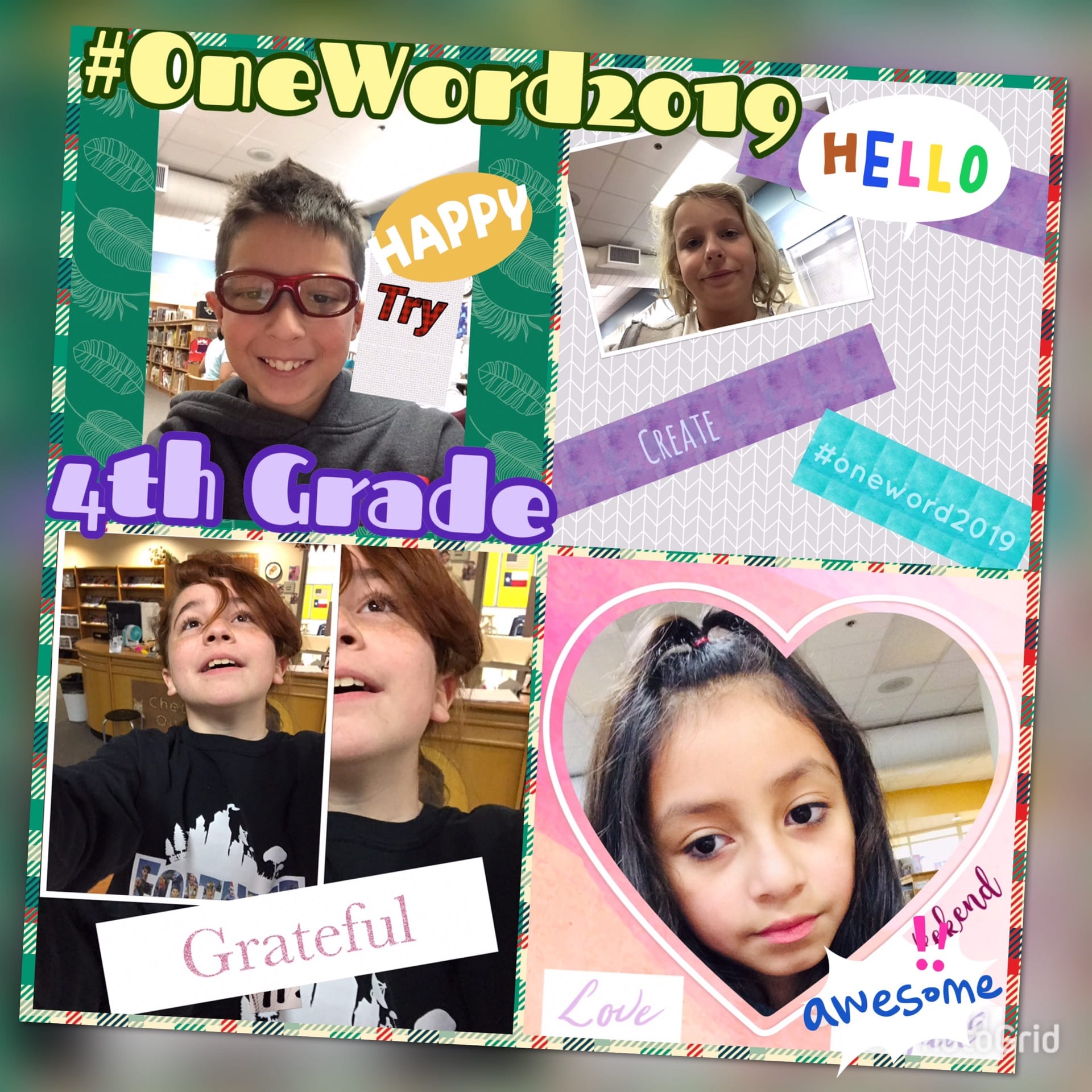 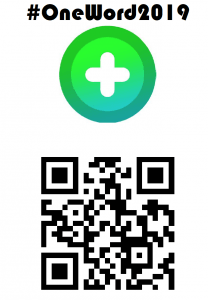 Third graders had fun creating talking nonfiction text features using the Chatterkid Pix app in the library before winter break. They were to explain the purpose of the text feature and to give concrete examples in a first person voice. They had so much fun! When they finished, they played Sara Malchow’s BeeBot Robot Nonfiction Text Features Game. (see link to her TPT store below) 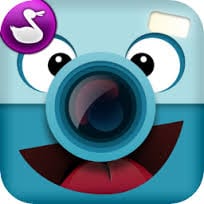 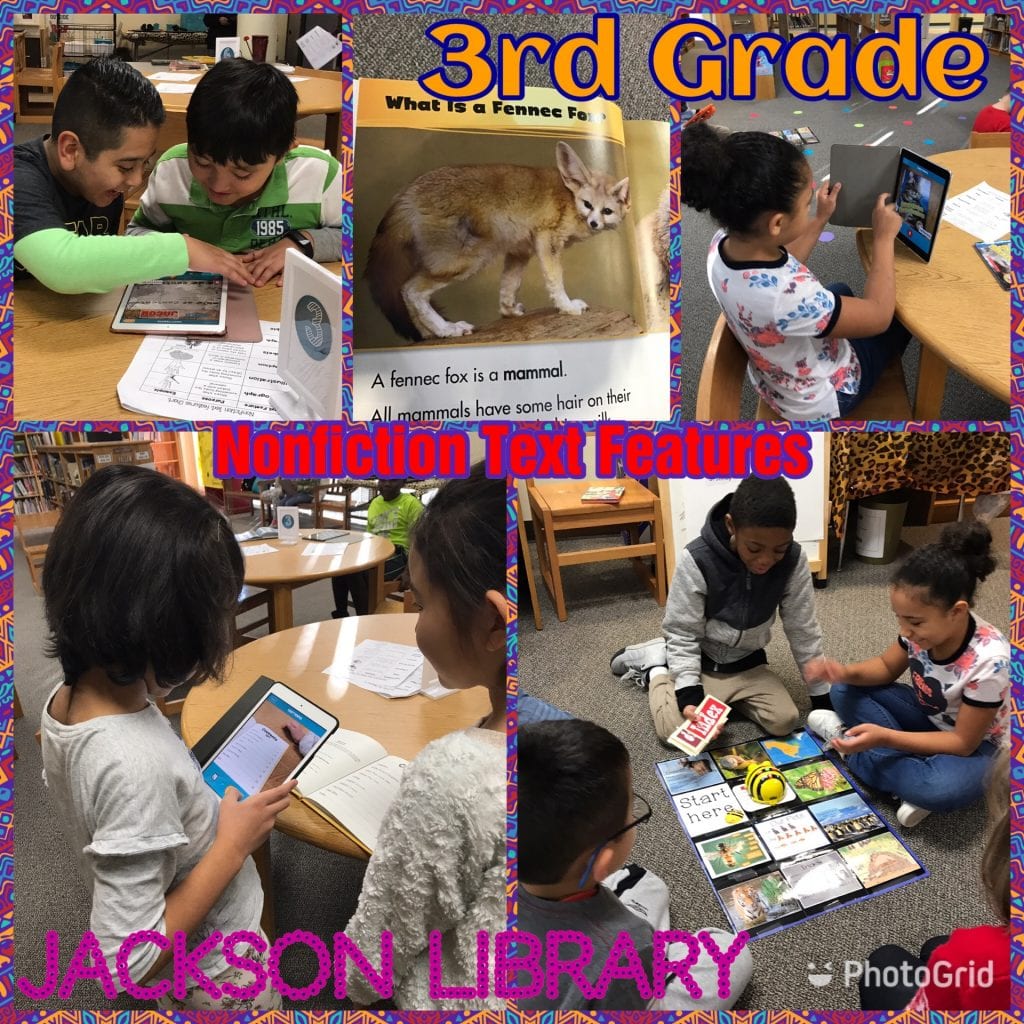 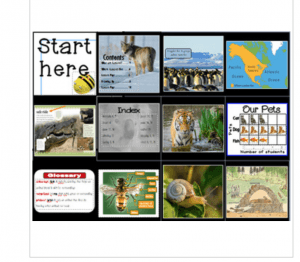