This is a Moose…Or Is It?

Last week in the Jackson Library, fifth graders studied characters by their appearance, actions, and dialogue in the book, This is a Moose. After the story, they used a Seesaw activity I created to complete a bubble map describing the character(s) of their choice. They were allowed to use two physical attributes and the rest were to be personality traits. Check out their awesome work! 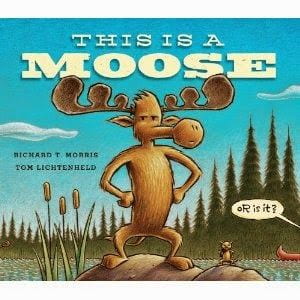 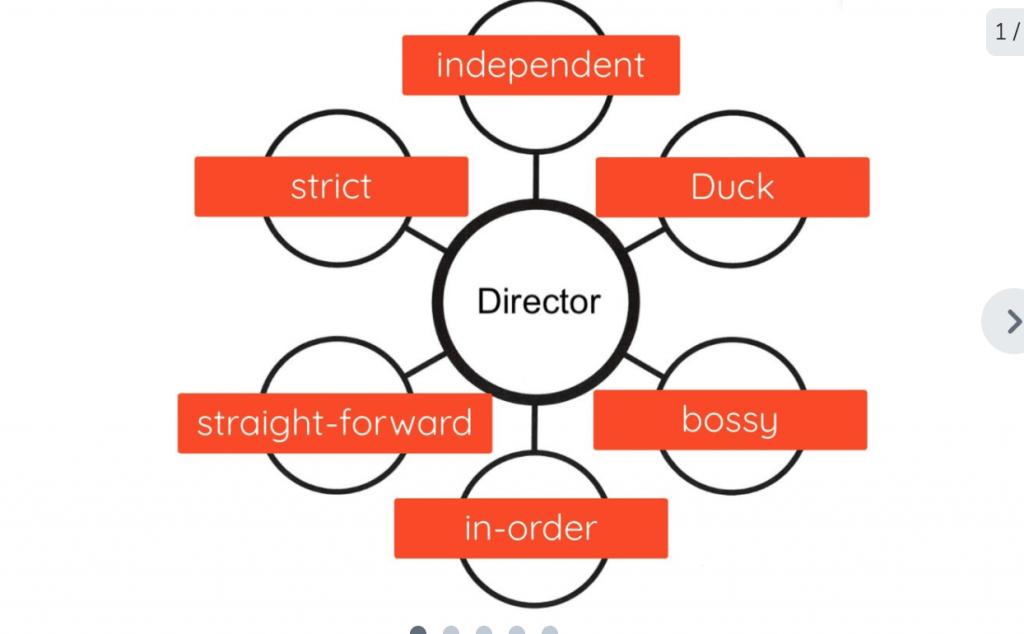 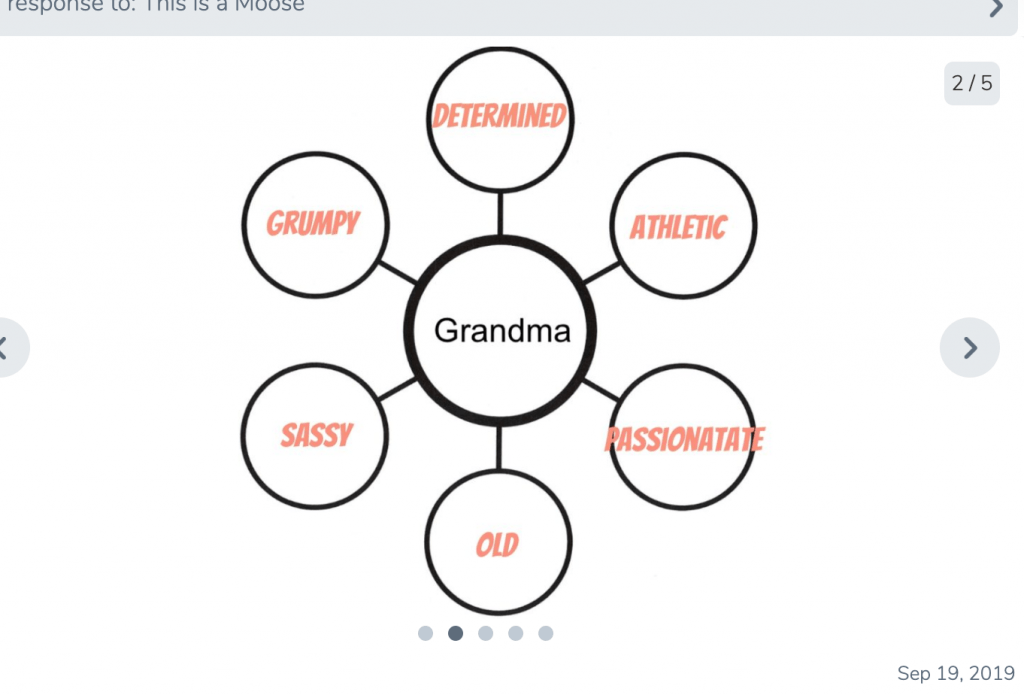 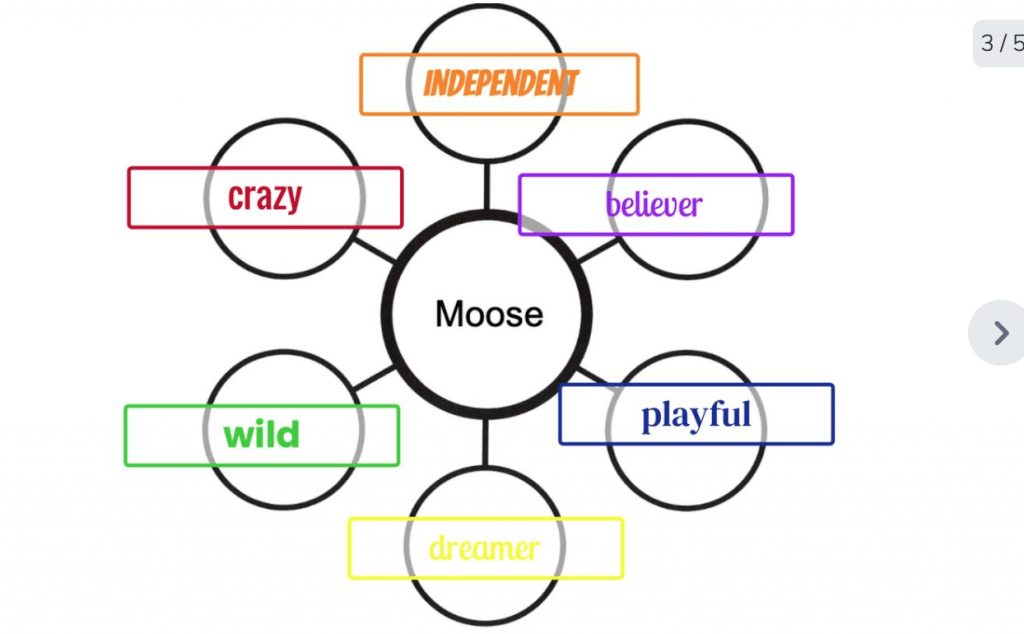 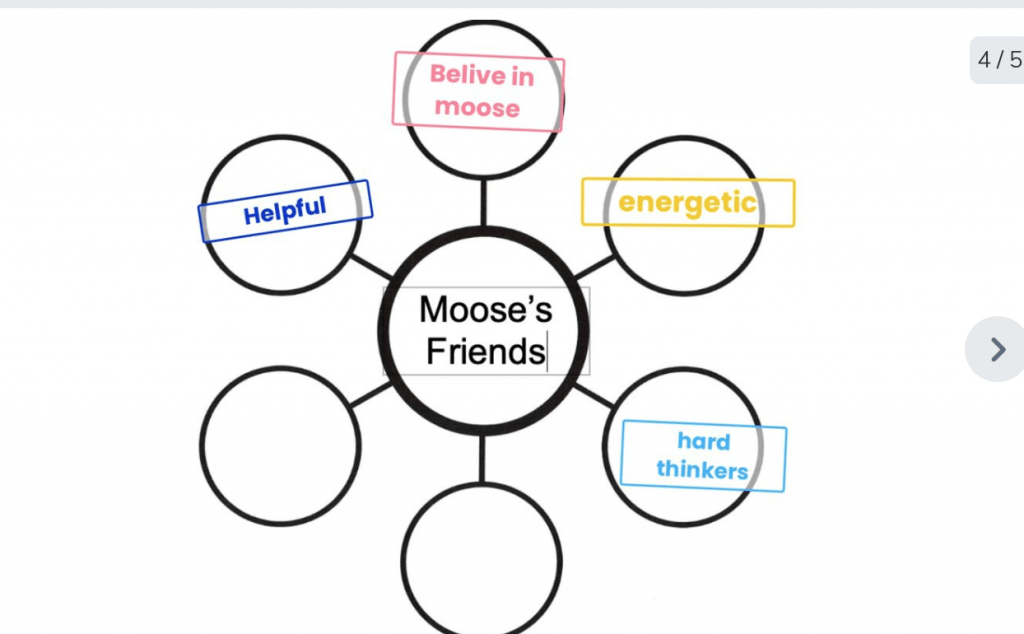